Last week we got an invite to attend the launch event for the brand new and purpose built facility for Liverpool’s own Airborn Academy. Head over to their site to find out more about this awesome team and their set up.

I thought this would be a great event and also an opportunity to try out the Hypersync ability of the Pocketwizard triggers with my Elinchrom Ranger lights. I dropped Martin an email to ask if they would be ok with me bringing the kit along and allow me to grab some shots of the displays that were going on as part of the evening. He was more than happy for that to happen. The day before, I spent a while sorting out the Flex TT1 and the PowerST 4 using the Pocketwizard utility and making sure all the settings were correct for Hypersync to work.

I have to admit to being a little skeptical that I would be able to just select these options and it would then be plug and play. I had a quick read around some photography blogs and tried assured my self it would be fine and I wouldn’t be left looking daft!

I managed to set up the light in a safe (ish) place so it wouldn’t get knocked over by the guests or any of the display teams. I then tried a couple of test shots, and, against what I thought, the set up really did just work! I needn’t have worried, the Pocketwizard system takes care of everything and removes all the guess work and worry out of using Hypersync, you really can just “set it and forget it” and get on with shooting. Surely, the ideal scenario?!. …I selected my aperture and was able to shoot at shutter speeds of between 1/1250 and 1/2000 of a second…AMAZING!

It worked flawlessly…I was using the A channel of the pack with the S head and standard reflector (the longer duration of the flash with the S head gives better results when using Hypersync). Here are a few images and a video of my favorite images from the session. I’m fairly happy with the results and am hoping to use the set up again soon with the Airborn team in the near future.

Thanks to Martin for allowing me to bring the kit to do the shoot and to Ryan for his patience repeating some of his moves, and to all the guys at Airborn…it was great working with you again and I’m looking forward to getting together soon for another shoot! 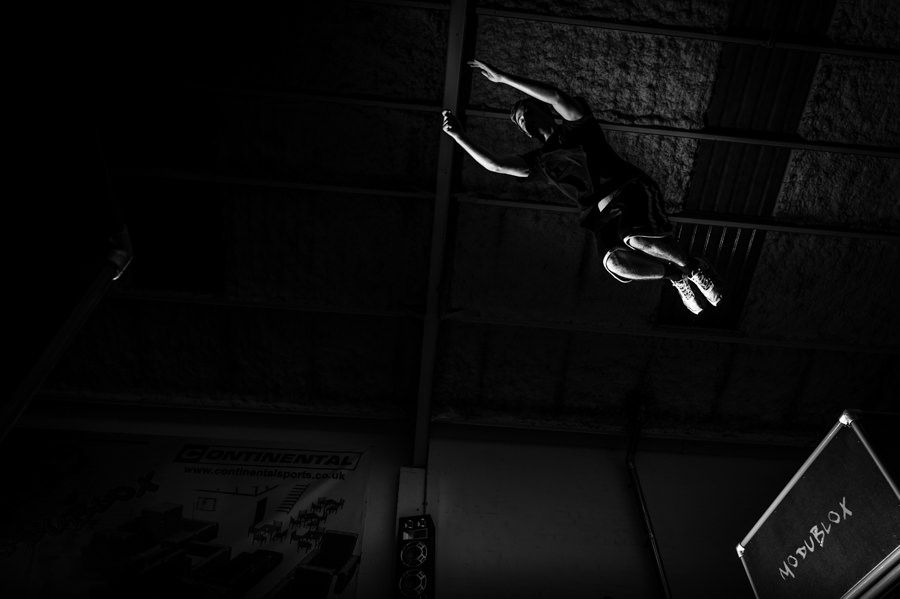 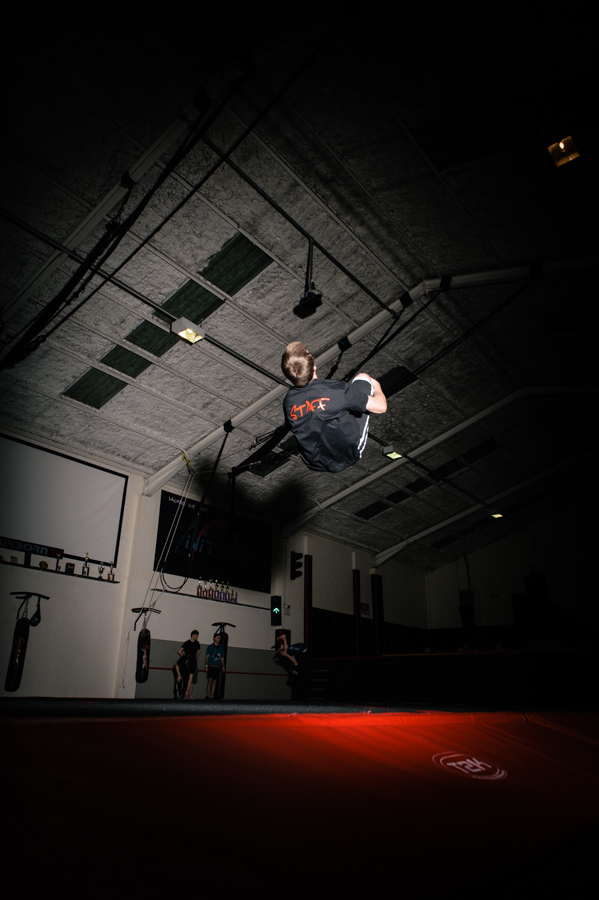 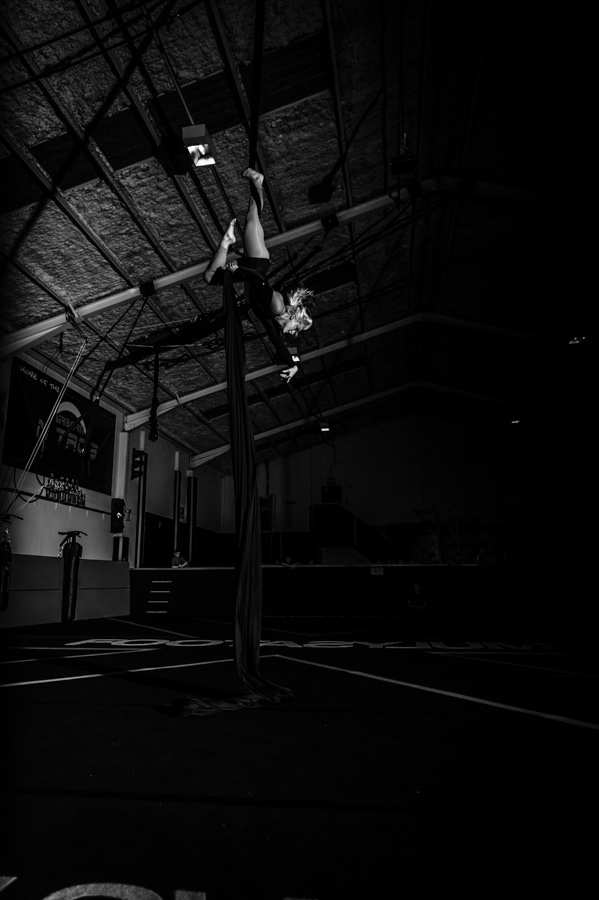 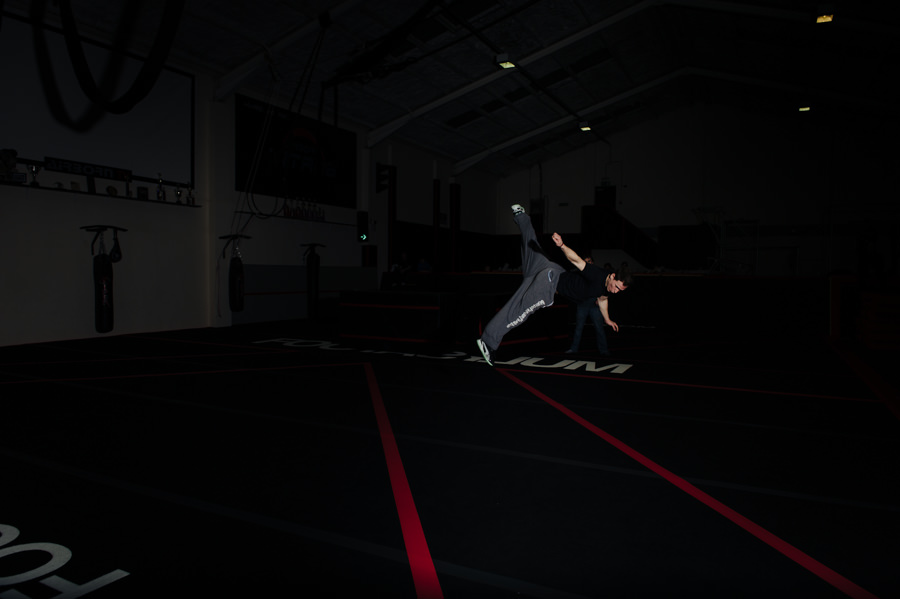 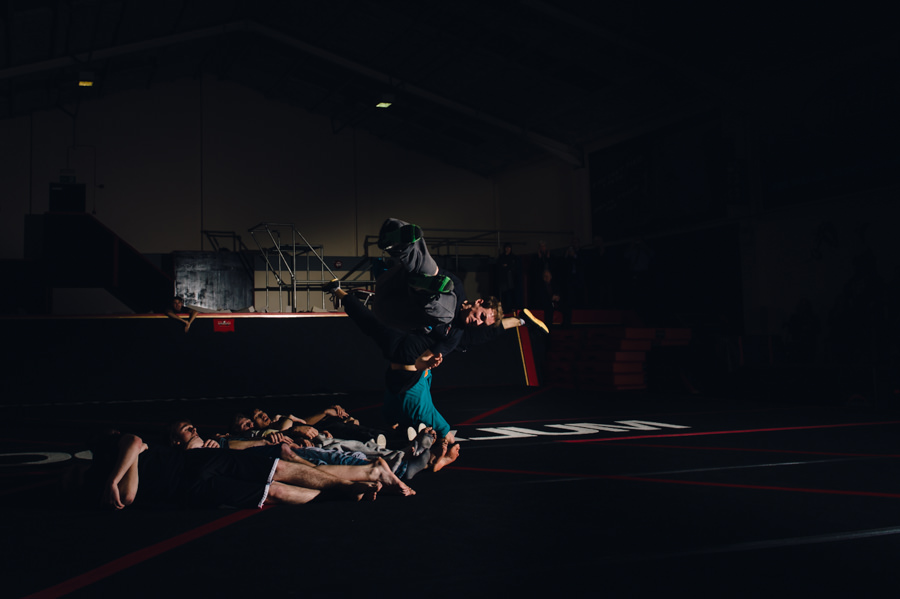 TWO THOUSAND AND THIRTEEN | A RETROSPECTIVE